Tokyo has been formed and reformed by circles of disasters.

In 1923, one of the most devastating disasters, the Kanto Great Earthquake hit the greater Tokyo area and surrounding 7 prefectures in Kanto region. The earthquake and its resulting fire destroyed nearly 70% of all structures of Tokyo, and left huge physical, emotional and political damage to people who had been in the midst of the rapid social and economic development driven by the industrialization and modernization.

However, such disaster does not always leave only unfavorable outcomes. While the earthquake imposed Tokyo citizens to reconstruct the city after the huge loss, it also brought the best opportunities for Tokyo to transform its identity from the old Edo to the new metropolitan city of Tokyo.

Know more about the History of Tokyo

One Hundred Views of New Tokyo

This exhibition explores the wood block printing series, One Hundred Views of New Tokyo (Shin Tokyo Hyakkei), and the messages artists expressed through the series.

To create One Hundred Views of New Tokyo, eight influential Creative Print artists at the time went out into the city and engraved the landscapes and people of the renewed city between 1929 and 1932 when the city suddenly modern and shifting from the reconstruction project.

The styles of the eight artists vary. However, each print conveys us the artists’ strong messages of the hope for the future, the nostalgia for the past as well as the fear of the rapid urbanization and modernization that made the views of Tokyo new.

Know More about the Artists 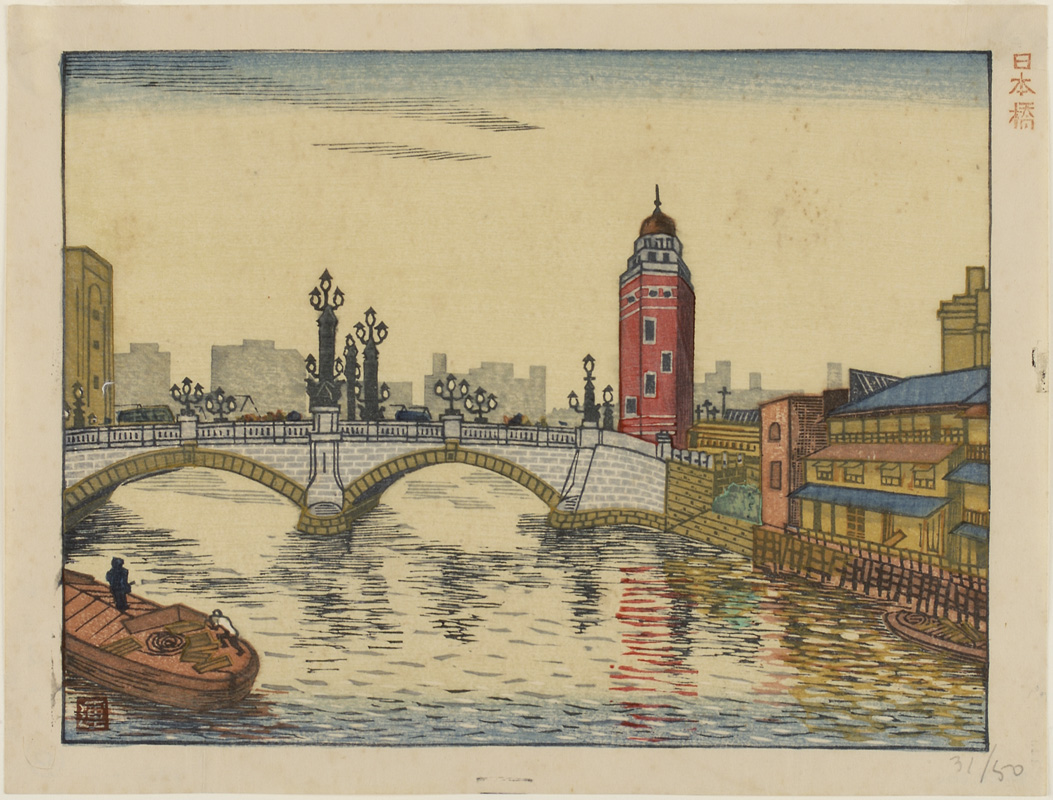 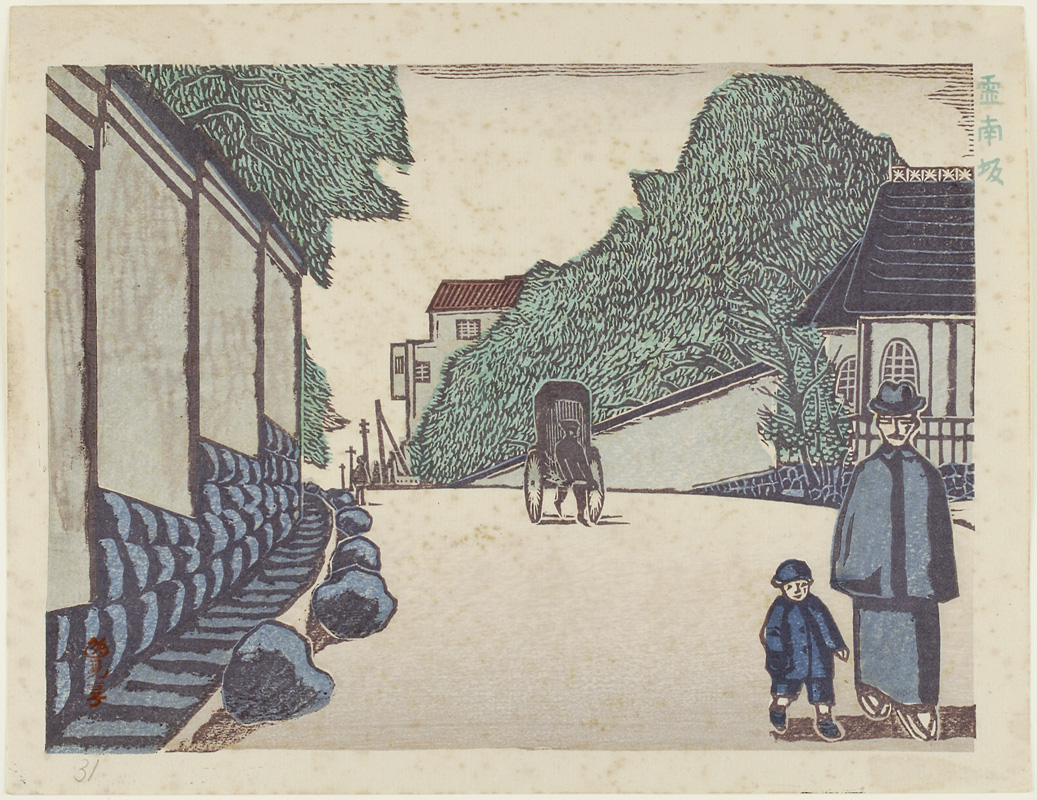 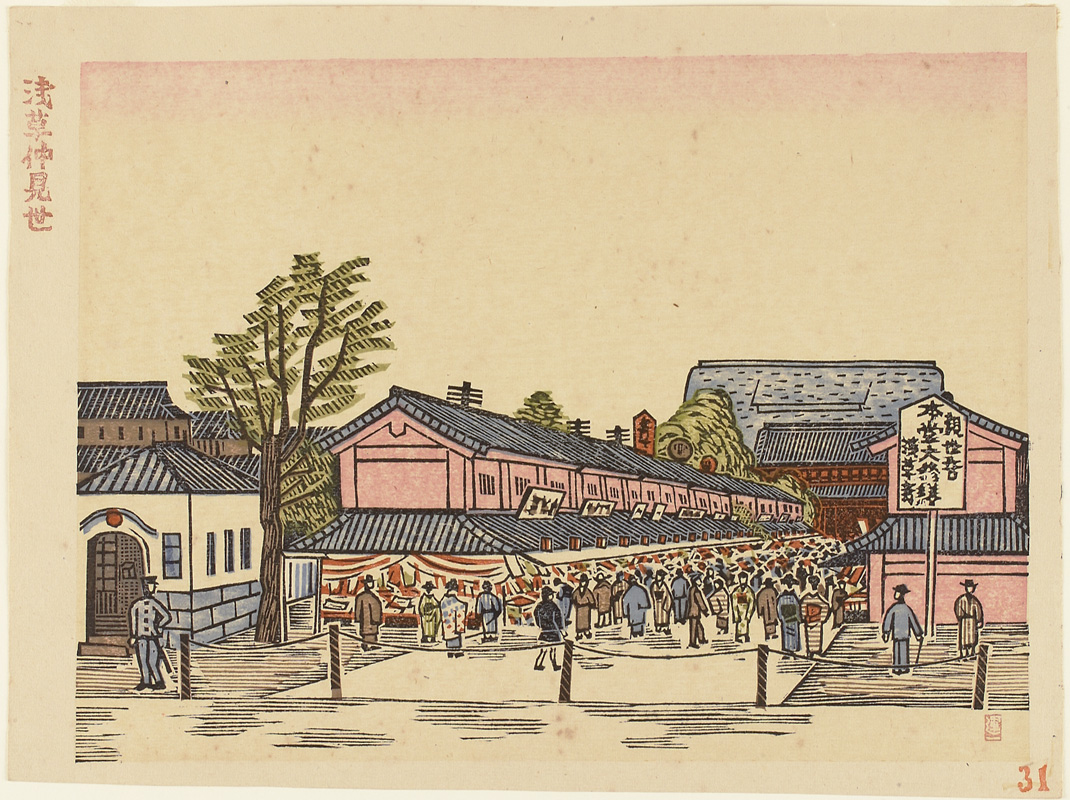 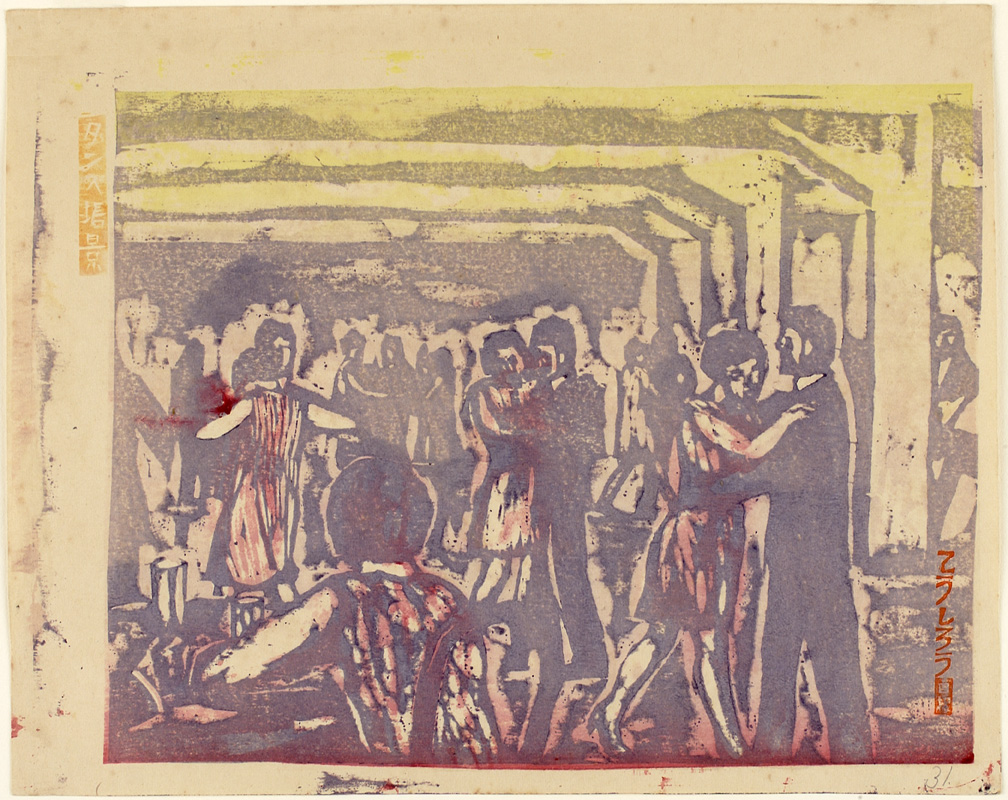 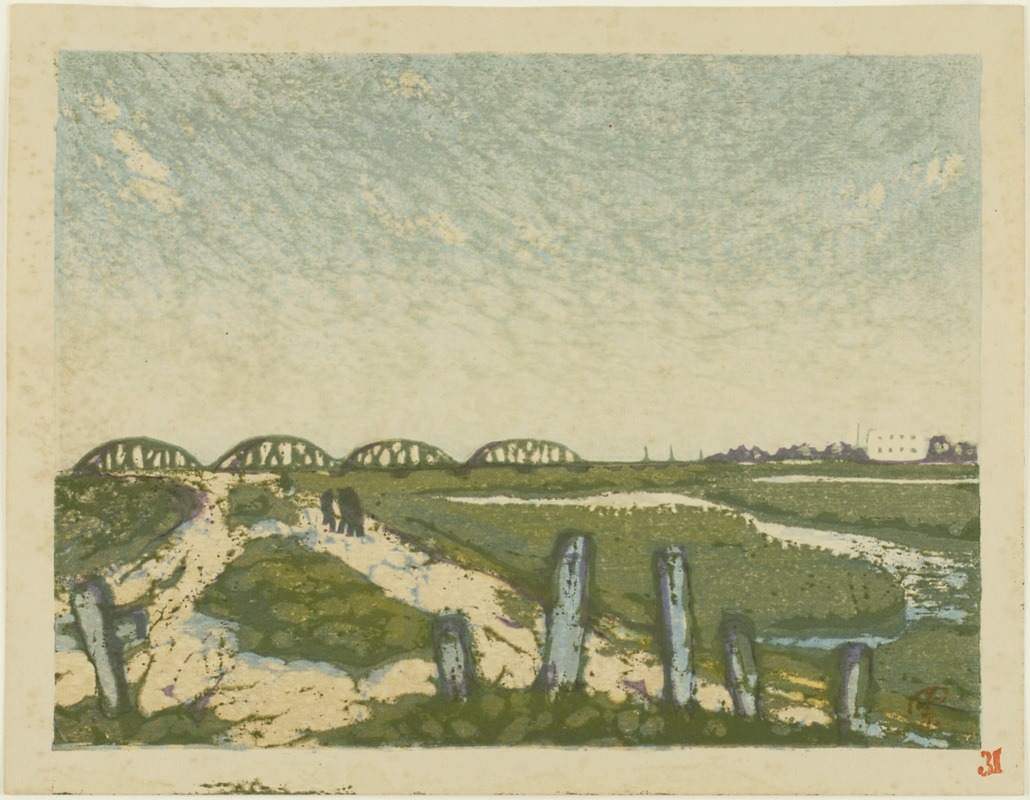 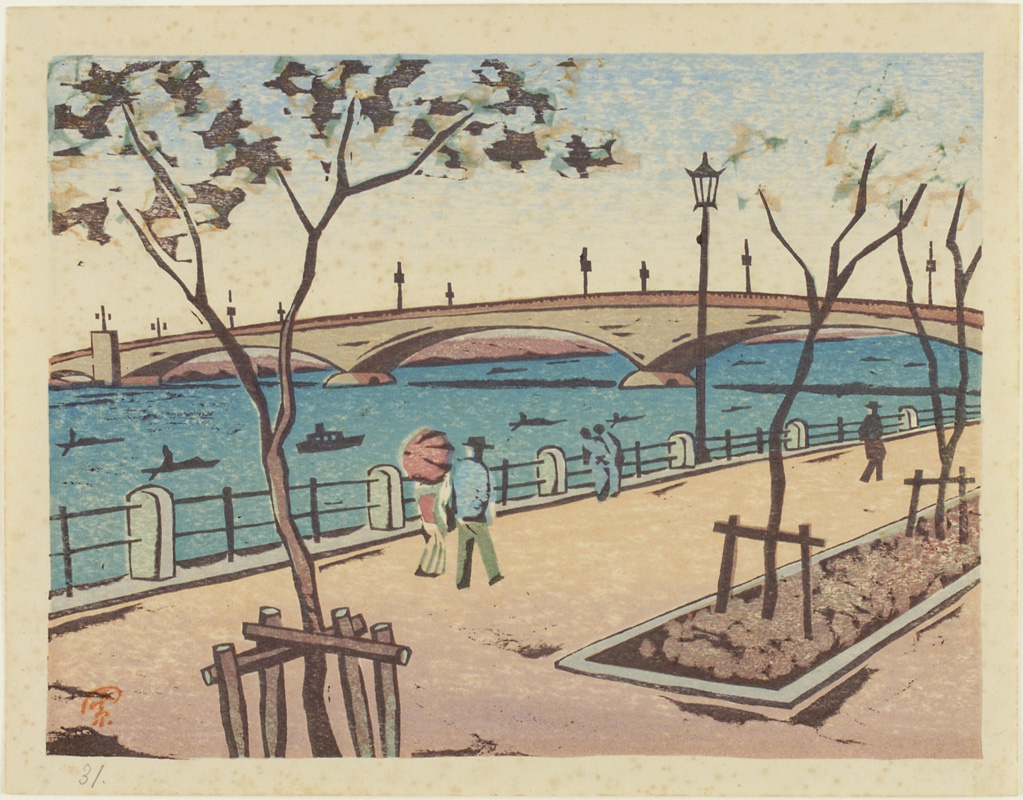 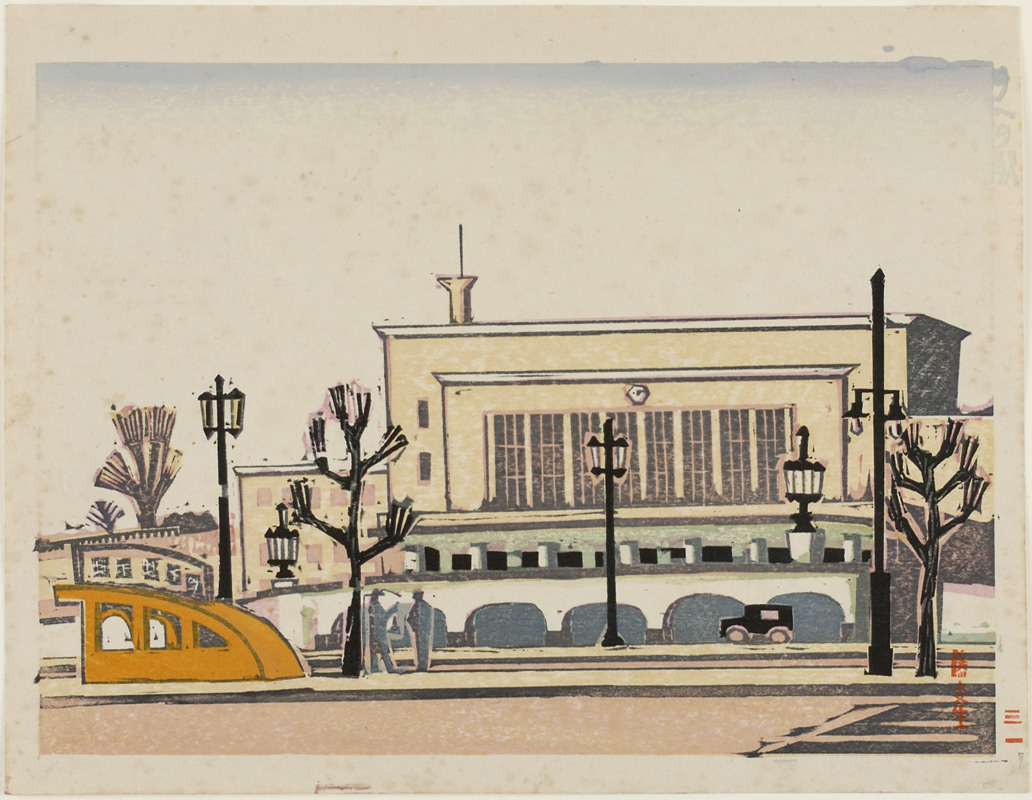 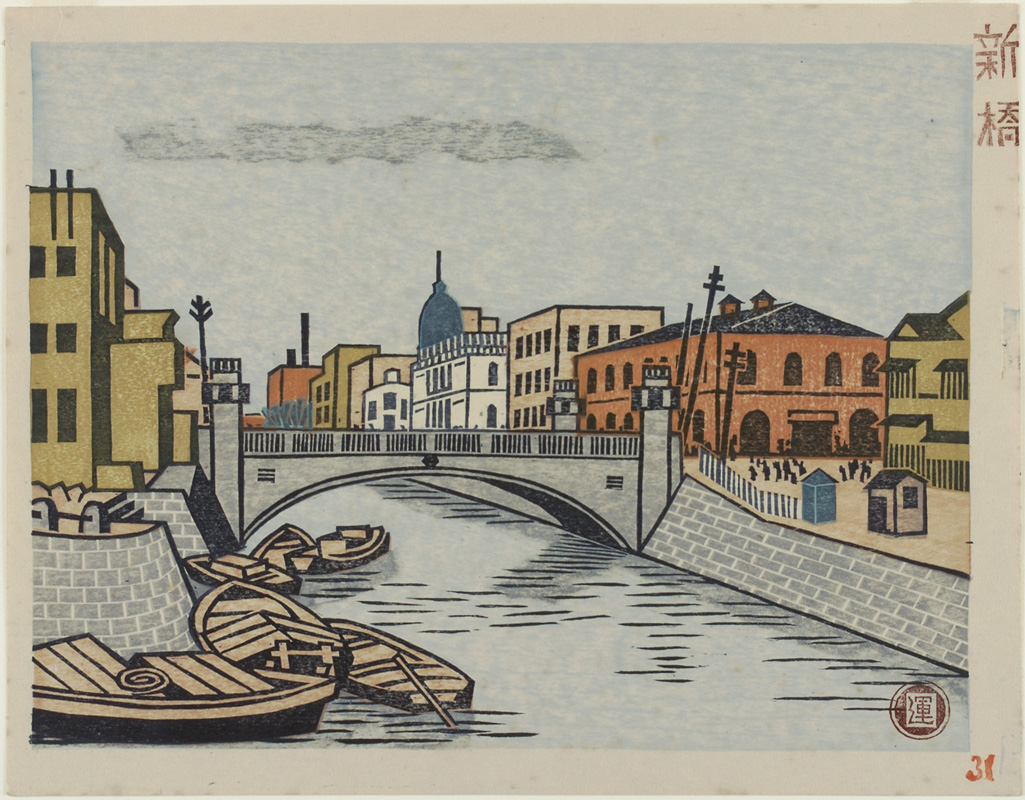 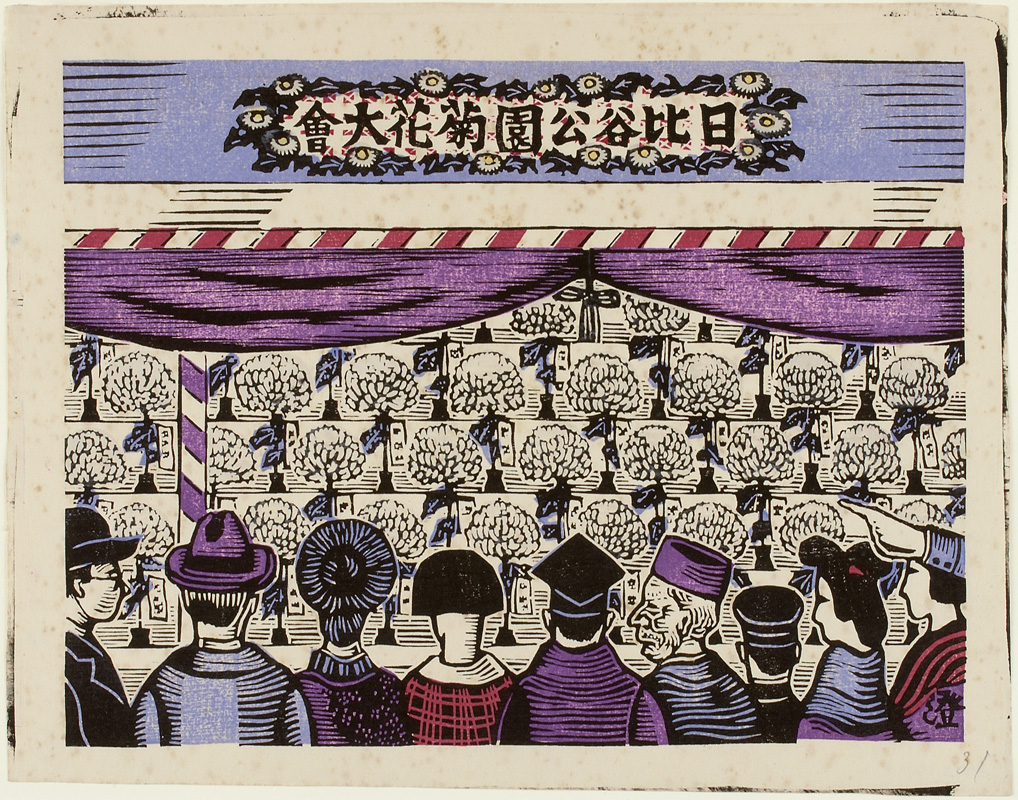 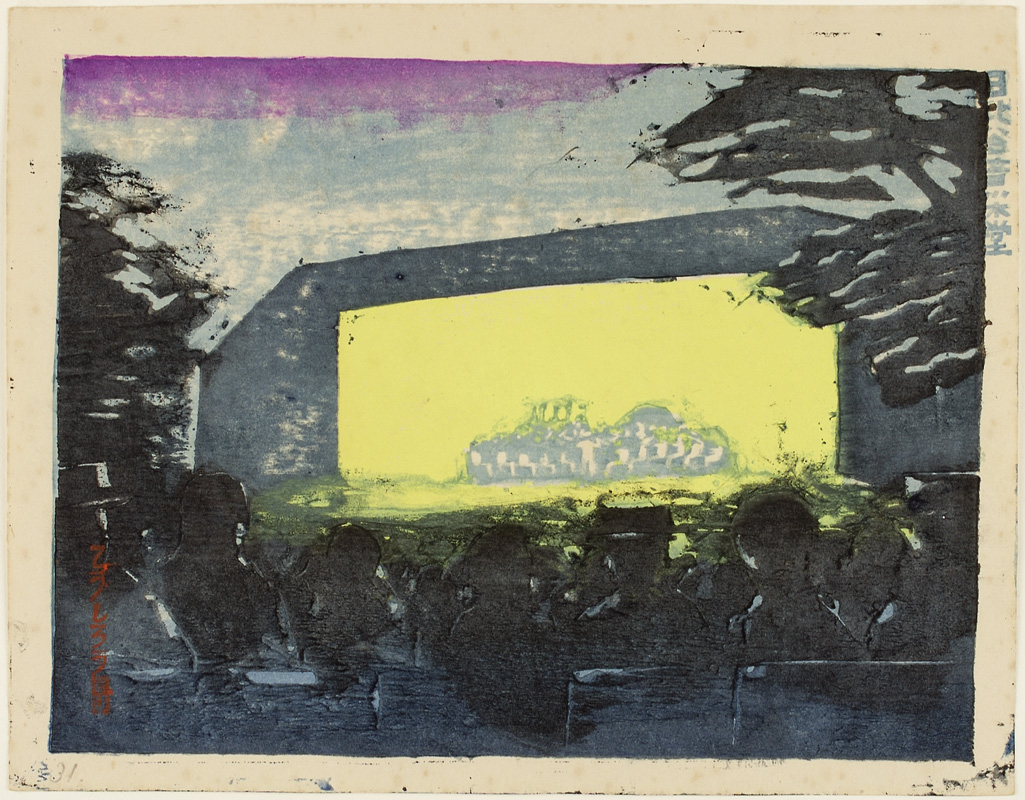 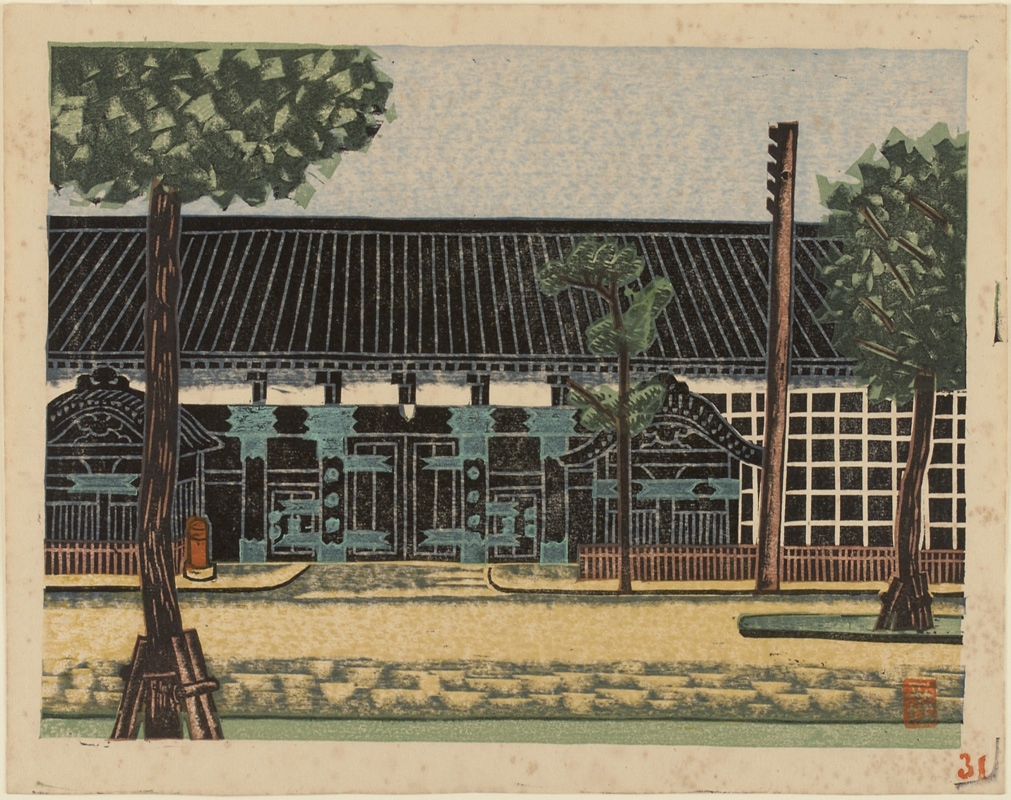 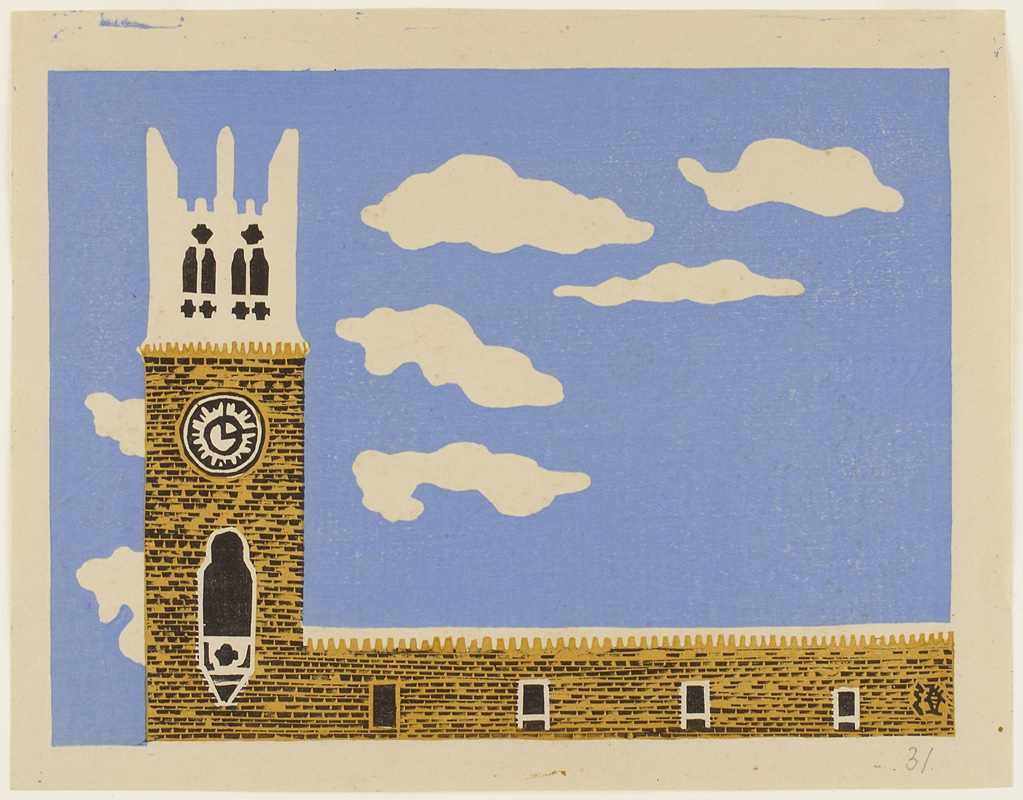 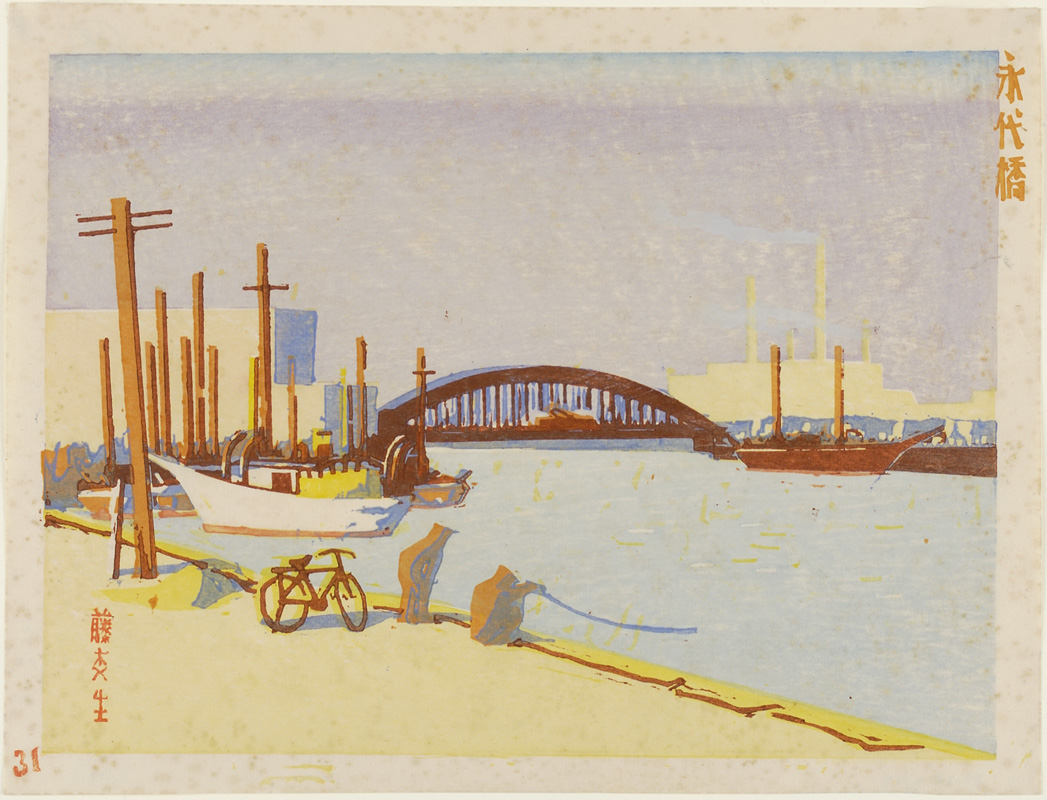 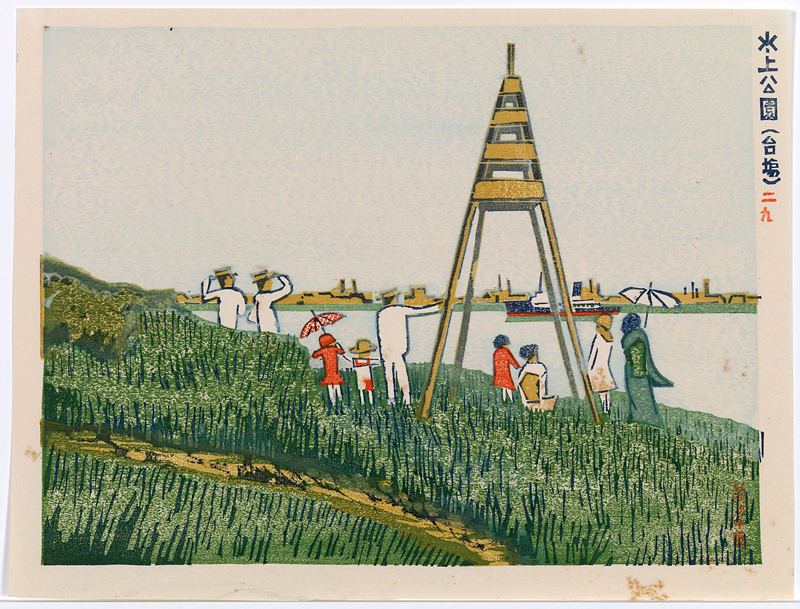 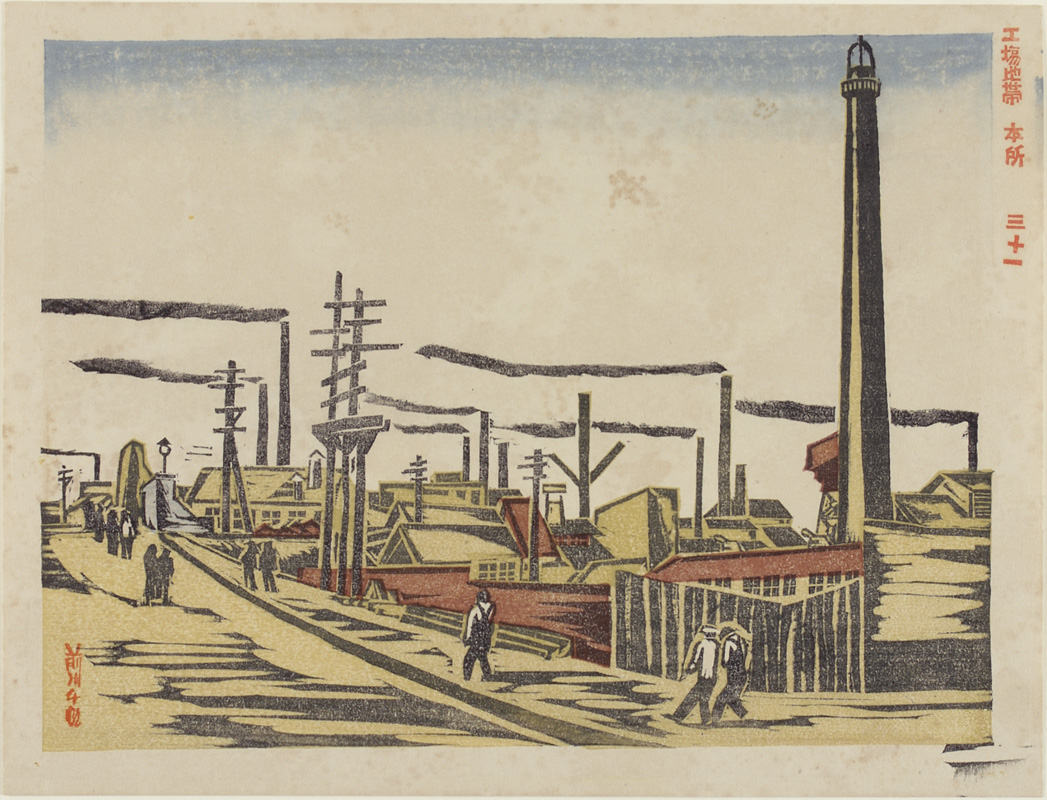